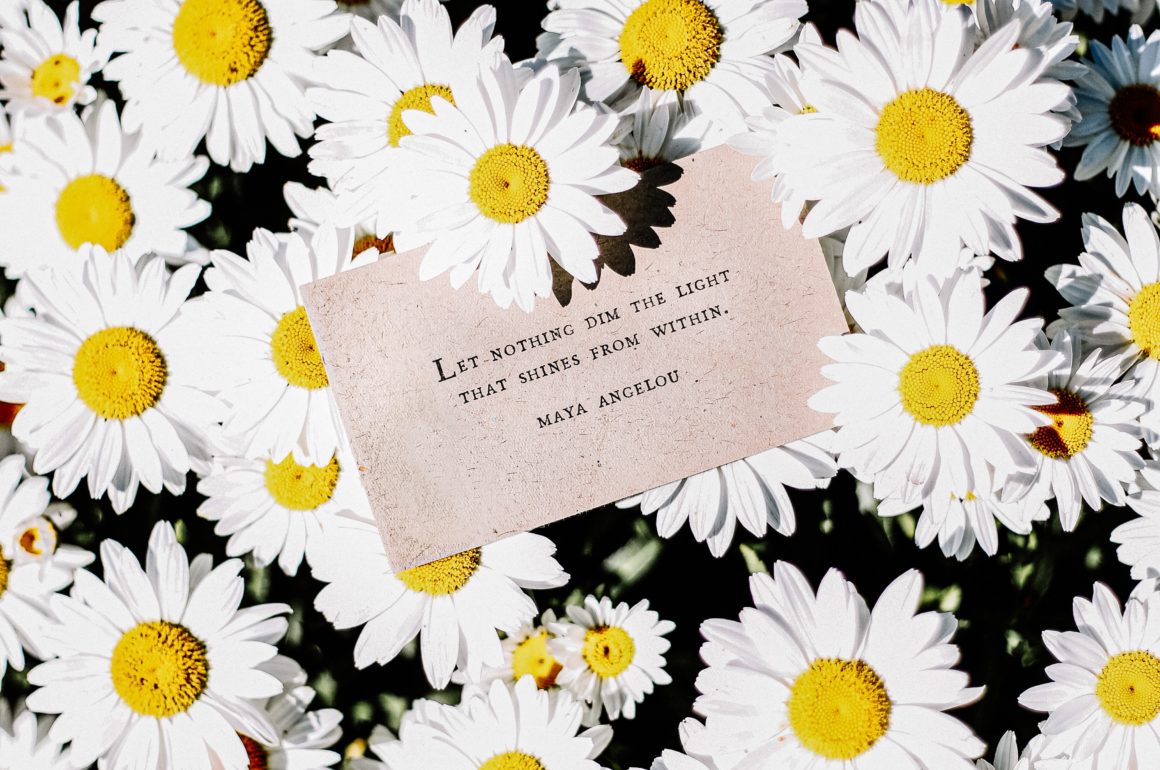 September 17, 2019 by AnUrchinsLife No Comments

As most of us know, September is suicide prevention awareness month. With that being said, I was going to write this post at the beginning of the month, but I couldn’t seem to find the words. If I’m being honest, I still don’t quite have the words. But, here we are, writing, because this is an important topic.

September is a hard month for a lot of people, it’s a time that reminds us all to speak up, reach out and make the discussion of mental health a normality instead of a stigma. You may have had someone close to you commit suicide, or maybe you know someone who had a loved one take their own life. So, I understand why this month can be difficult. Not that you don’t think about these people everyday, because you do, I know I do. But you take a little extra time to share things on Facebook and reach out to those that you love. As we progress as a society, these are things that we should be doing everyday of our lives, not just in September.

I know that September is a difficult time for me and those that that I love. I know quite a few people that have tried to take their own lives. And unfortunately, I know one that did. This world lost Katie on September 23rd, 2015. Wow, it’s crazy to think that it’s been four years. Some days it still doesn’t feel real. Maybe that’s just how it is when people lose someone, or maybe it’s because she was so young, so beautiful and so loved and she didn’t even know it.

I remember that day and the days after so vividly. I’m not quite sure how, but I do. You would think that this is something that would be such a whirl wind of emotions that it would all be a blur. But for me, it was such a whirl wind of emotions that I won’t ever forget it. I remember being in a class at Scott Community College, and seeing that my phone was blowing up with calls and texts from my mom. I left class to call her and she told me that I needed to come home, but she wouldn’t tell me why. When I got home she had told me what happened. This was the part where I realized how our minds try to understand trauma. I was almost in shock, I didn’t cry right away, not because I wasn’t upset but because I couldn’t believe it.

Then we called my sister and had her come out to the house and told her. We had been close with this family for a very long time, they were and still are a second family to us. Once my sister found out, I left. I went and met up with a friend and my boyfriend and after a while, it finally hit me. It was all coming together and I was finally able to comprehend what had happened. My mind flooded with all sorts of questions, which in the end don’t change what happened. But, your mind tries to find a way to make sense of why something this tragic would happen.

My next thought was that I wanted to call me best friend, her brother, but I knew that he had other things to do and he wouldn’t be checking his phone. So, I went to their house, along with a bunch of their families loved ones to wait until they got home. I sit here with tears rolling down my cheeks as I write this because this next part was the hardest part for me. When my best friend walked in, we instantly hugged each other and I could feel the pain and devastation in his body, I could see it in his eyes and that’s something that I will never forget.

Don’t get me wrong, I was devastated for the loss of Katie. I mean, she had been in my life for such a long time, I think since they were like 9 or something crazy like that. But, I could never understand the way that her mom, her dads, her brothers, her grandparents and so many others who raised her and lived with here everyday, were feeling. All’s that I know is that I wish that in that moment, I could have taken that pain away from my best friend. I so desperately wished that this was all a nightmare, because no one should ever have to experience this kind devastation or the grief that would follow. This was something that was going to stick with everyone that knew Katie for the rest of their lives. Trust me, I know.

I’m not telling you all of this so that you feel bad for anyone. I know that everyone has their own struggles. The reason that I’m writing this is for you to understand that a choice like this effect’s so many people’s lives. I looked at suicide in a different light that day. For so long there was this huge stigma around mental health and how selfish it is for someone to take their own lives, and there still is. However, after that day I realized that a lot of the people who have committed or contemplated suicide, knew what they were going to be putting through. They knew that their families and loved ones were going to grieve for the rest of their lives, but can you imagine how much pain this person had to be in, in order to think that their pain was so great that it was worth it. Because I can’t. I’ve never been to that point and I’m very grateful for that. Now, when I hear people talk about how selfish it is, all that I can think about is ‘but can you imagine how much pain they had to be feeling inside to get to that point.’

Not that I’m saying that suicide is okay or that it should be happening. In fact, I’m saying the opposite. That’s what suicide awareness month is for, right? As a society, and as human beings we need to do our part and reach out to people. Instead of going through your day-to-day routines were you don’t really listen to what others have to say, sit down and actually listen. Ask people how they’re doing, let them know that they have someone to talk to. And, I don’t mean to just say that they can talk to you, show them that you are really there. We need to be more caring and compassionate we need to show people that this world is worth living in.

For those of you who are struggling inside, please reach out. There are so many therapists and they’re not going to judge you, I promise. If you need someone to talk to ASAP, and you don’t feel comfortable talking to your friends or family, send me a message ASAP and I will listen. That’s the thing though, i’m not a therapist and neither are most of you that are reading this, but we can do our part and listen and maybe help them get therapy by letting them know that it’s okay. Suicide Awareness needs to be a year around thing, so let;s make it that way.

If you fight through today, the sun will rise tomorrow, and one day you will be happy that you made the decision to stay.

Oh Katie, what I would say or do to make it so that you could be here today. For you to have been able to graduate with your brother and with your friends. To see what you would be accomplishing today. For you experience ESPN one more time. You are missed by so many people down here. I wish you could have seen how loved you were and how important you were to all of the people around you. I still think about how many people showed up to your visitation and wow, it was a lot. You touched so many people’s lives. So, I’m glad to have known you for as long as I did. We all know that you are somewhere better now, hopefully that place is full of love, laughter and lots of clothes and make up. Either way, I hope that one day we all get to see you again and talk about the impact that you made on so many people’s lives, for the good. For some reason I imagine this hippie dippie version of you somewhere, with your long extensions in, talking about none of that matters anymore all’s that matters is and eternity of love and happiness. And that gives me a little bit of peace.

You are truly loved and deeply missed. 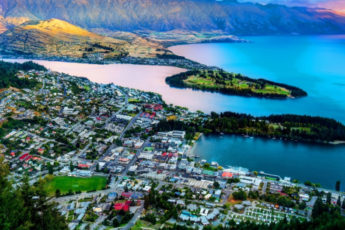 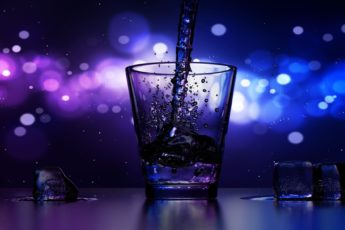 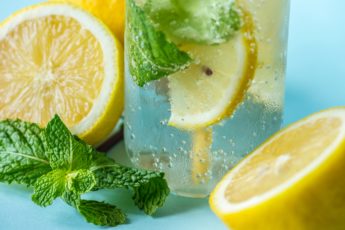 Detox The Body and Mind.

« Previous post
Health Care: Not A Basic Human Right?!
Next post »
Four Things To Do To Start Your Day Off Right