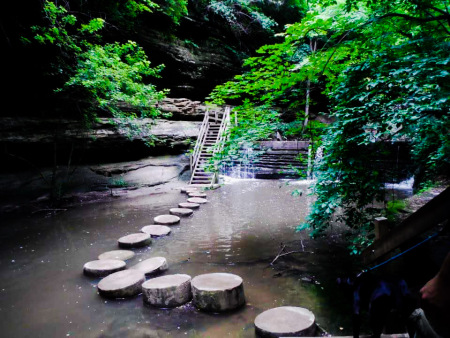 Need something good for your soul? We all do at times. So, as soon as spring hits, it’s time for you to hit the trails! Once the weather gets a little bit warmer, we always try to grab the dog and find a State and/ or a National Park near by. Sometimes we drive a couple of hours to get there, but once we reach the destination, it’s well worth it.

Last year we made it to Wild Cats Den, Matthiessen State Park, Starved Rock, and a couple of other little parks near us.

Wild Cats Den was really nice because it was close, and we think that it was by far Ace’s favorite one. We knew that Ace was an athletic dog, but once we got there he was literally jumping off of the large rocks. At one point, Sam climbed up a a really steep rock and Ace decided that he was going to run, and jump, hit one rock and fling up to where Sam was. It was insane, and we thought he was for sure going to get hurt. But, he didn’t, and it ended up being a blast mainly because the dog had so much fun.

Starved Rock was about an hour and a half away, but it was absolutely gorgeous. The only downfall was that it was extremely touristy. Everything was kind of railed off, too, so that you had to stay on your path. During the car ride there we put the top down on my  car and Ace wore himself out by running back and forth in the back seat. Needless to say by the time we got there Ace decided that he wanted to lay down in the middle of the pathway instead of going on a hike. Starved Rock isn’t our top place to go back to, just because of how busy it is there.

Matthiessen was by far our favorite park. It’s not far from Starved Rock, and yes Ace was tired by the time we go there. But, he made it through this one just fine. There’s less people at this park, and there’s a lot of water and beautiful scenery as well. At one point, there are stepping stones to get through the water, Ace got in the water and tried to pull Sam in with him. He almost got him, too! Then we found a waterfall, and climbed up to the back of it. However, Ace did not like this part so much. Sam had to carry him up because he was so scared. It was by far the best place that we’ve visited so far.

In the end though, it’s not about what park you go to, or if you even go to a park. It’s about getting out in nature, enjoying everything that the world has to offer, and finding peace within yourself. Whenever we are in a funk we try to make sure that we get outside, whether it’s by being on the river, or hiking, either way we always feel completely refreshed after. So, if you’re ever feeling down, go on a walk, a hike, go boating, or even just sit outside for a little bit. We promise that it will make the world of a difference.

Check out our social media platforms: 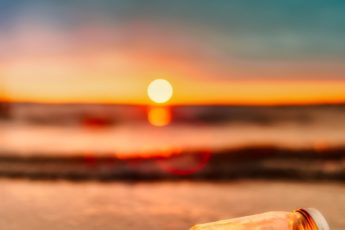 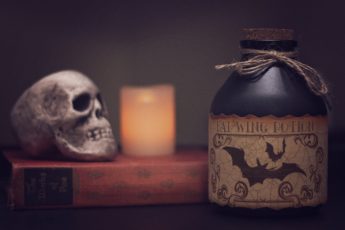