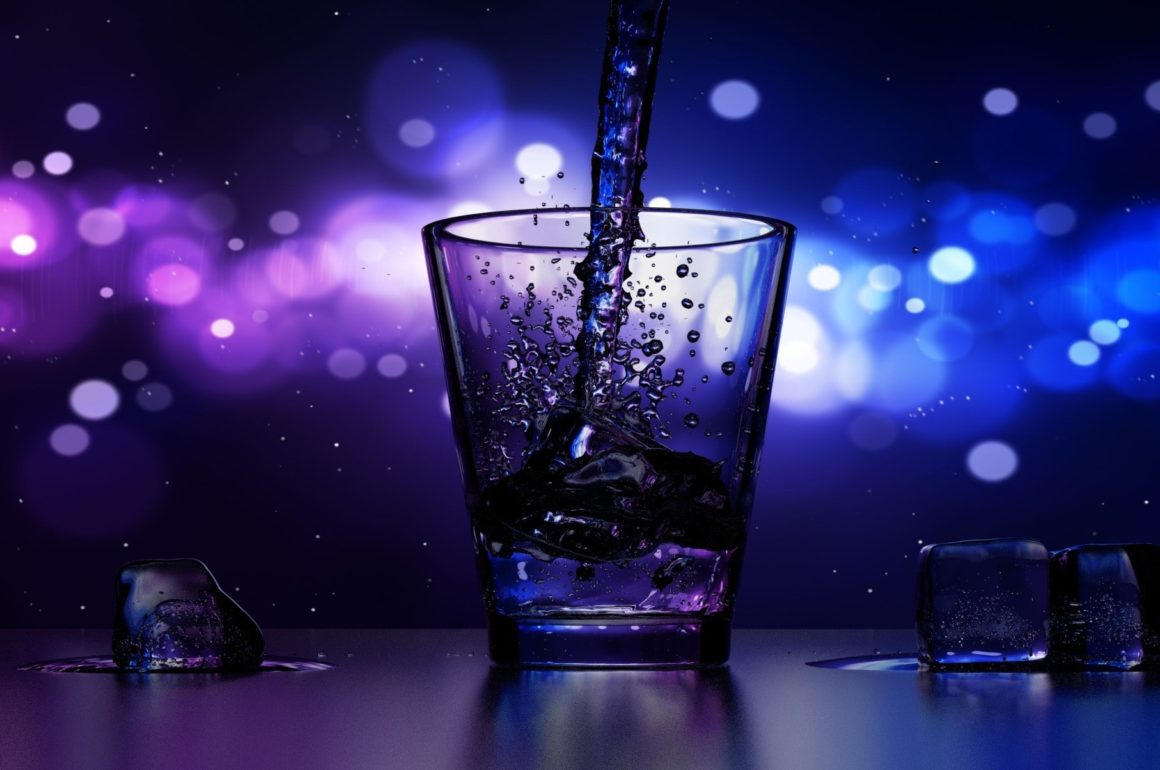 September 11, 2019 by AnUrchinsLife No Comments

At 18 years old the only thing that I could think about was the next time that I got to go out with my friends. We would drink and dance, then we would head home at 3 a.m. grab a a pizza, some ruffles and french onion dip and stay up until dawn. At this point, I didn’t even have to debate whether I should have night out vs a night in. I remember how much fun I used to have and yet, I still hate the thought of every doing it again.

By the time I turned 21, I was already over the party scene. I felt like I did my fair share and then at some point it just felt miserable. Don’t get me wrong, I wouldn’t change those memories for anything, but now when I think back I can’t even fathom what I thought was so fun about it. I mean, the memories with my friends are great, but often times they were followed with misery. We would wake up the next day feeling like crap, trying to force ourselves to function and ultimately ended up laying in bed all day. . . not accomplishing anything. Sure, I guess you could say that watching all of the seasons of Gossip Girl is an accomplishment, but that’s probably just the first time around.

I think that at some point my values changed and I realized that I actually hated going out. I did it because it’s what everyone else did and that was the best way to hang out and make memories with the ones that I loved. Except, as I got older I realized that those weren’t the memories that I wanted to make. At this point realized that a night out vs a night in was no longer a debate for me. I didn’t want to go to a bar anymore where I can’t hear my friend over the loud music, where I couldn’t grab a drink for thirty minutes because the bar is crammed from end-to-end. or where I truly didn’t even feel comfortable letting loose because who knows what could happen.


Long ago, I turned in my mini skirts and dresses for some sweats and a crew neck. So here I am, at 26 years old on a Friday night, sitting on my couch, covered in a blanket and cuddling with my dog. And you know what? I wouldn’t change it for the world. When I stopped going out I realized that I throughly enjoy staying in, hanging out with my boyfriend and my dog, and lounging in my comfy clothes. I don’t mean I just enjoy it, I mean that it makes me smile. Thinking about the thought of going out and partying until I don’t remember anything or I feel like crap the next day, does absolutely nothing for me. But, the thought of being with my family, having a real connection. . . that excites me.

I’m not even saying that I always just sit at home. We go watch sunsets at the beach, have dinner and all kinds of other stuff. Every week we get together with our friends and one of our houses and have drinks, and I love that! But they’re all things where I am able to have real conversations, where I can relax and be myself, and where I truly feel comfortable.

Now, don’t get me wrong, I completely get the occasional night out. I’m just talking about when you’re going out both days, every weekend. Trust me, I get that sometimes it’s needed or it sounds fun. I think it’s just the over doing it part that gets me. However, I completely understand that some people truly enjoy the night life, I have friends who love it way more than sitting at home, and I respect that. It works for them and it brings them joy and at the end of the day, that’s all that matters.

Even though I can’t stand the thought of going out, I understand why people do it. Trust me, every week I look forward to seeing my friends, having drinks and creating memories. This is where I weigh the options between a night out vs a night in. I would just rather do it in the comfort of a home. Going out allows people to create so many different memories, it allows you to be creative and unique, it allows you to meet new people, but it can also cause poor decisions, hangovers, and blackouts. They both have their perks and they both have their downfalls. You just have to decide which one works for you. There are plenty of people who would be so bored by what I do, and yet I love it. It’s about who you are, what you love to do. If that’s going out, then go out! Have the absolute best time of your life. But, if you’re going out just because your friends are, be honest with yourself and grab some sweats and a pizza and stay in. As long as you’re doing what you love, then nothing else matters. 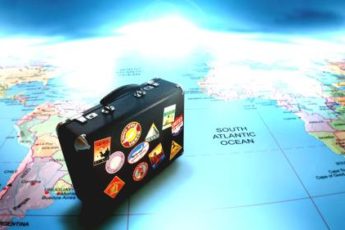 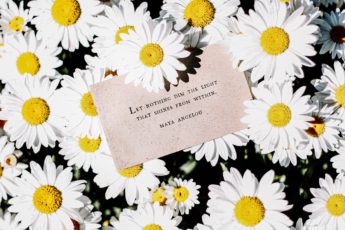 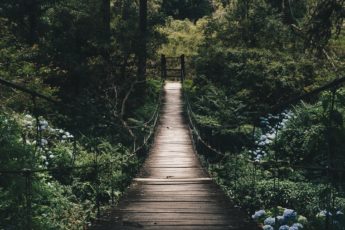 Can We Manifest Our Own Destiny?